Posted in Netflix by Conner Flynn on October 21st, 2010 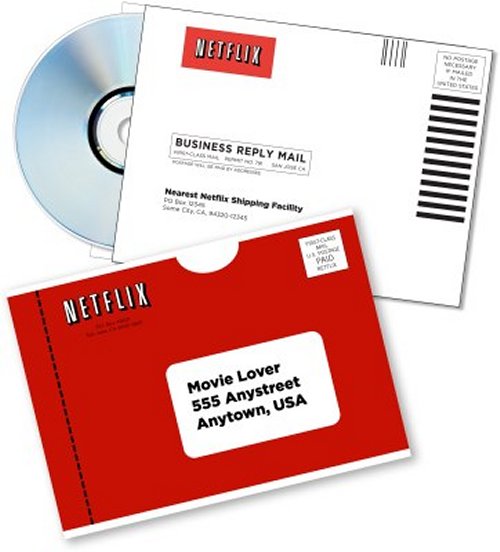 While announcing the company’s Q4 financial results, CEO Reed Hastings called his Netflix “primarily a streaming company that also offers DVD-by-mail.” There was also an indication that a streaming only plan for US customers, mirroring its offering in Canada, is currently in limited testing.

This could become widely available later in the fourth quarter of this year, when “pure streaming” could become the core package for Netflix, while DVDs might require a premium service charge like Blu-ray does now. If the price ends u being reasonable, this is awesome news.