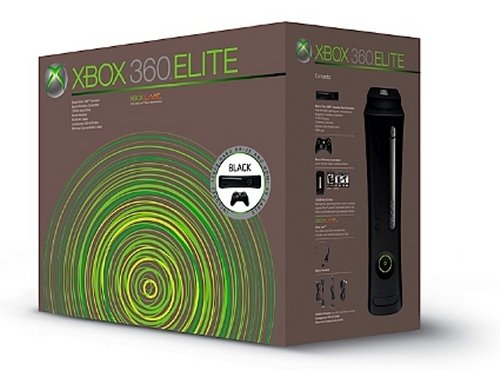 One of Ars Technica’s sources says that the Xbox 360 lineup will see price shifts this fall. They also confirm that the PS3 Slim is still on the way. In September the Xbox 360 Pro (Priced at 60GB, $299) will be replaced by the Elite (Priced at 120GB for $399). On one hand, the Xbox is getting a price cut. On the other, the 360 doesn’t sound like it’s getting cheaper with a lower entry level price.

You’ll also be happy to know that ars has also restated their claim that a PS3 Slim will arrive this fall along with price drops “on the hardware that’s out now.”