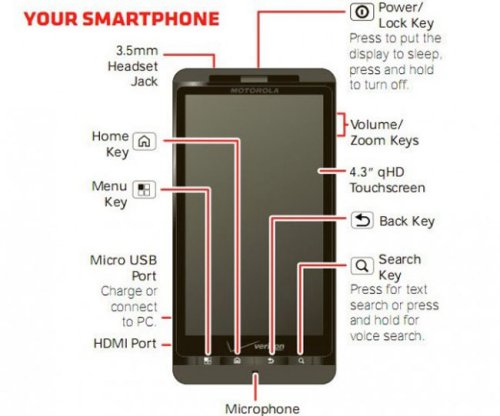 The new Motorola Droid X2 should go on sale later this month much to our delight and maybe it will happen on the rumored date of May 26th, next Thursday. So if you are waiting and want to acquaint yourself with the device, the Droid X 2 manual has appeared online on Motorola’s support site and it confirms some of the new Droid X2′s specifications.

To refresh your memory the Motorola Droid X2 will feature a dual core 1GHz processor, a 4.3 inch qHD display with a resolution of 960 x 540 pixels, and an 8 megapixel camera. 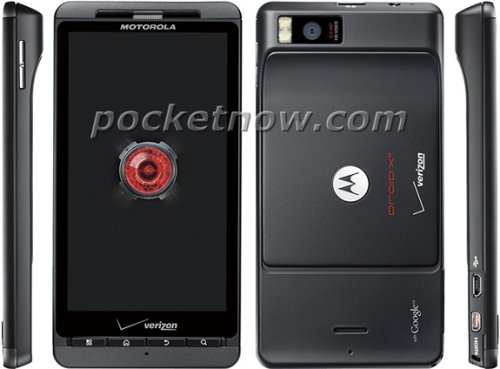 The Motorola Droid X successor, known until now as the Droid X2 or Droid X 2 has been spotted several times in the wild and it looks very similar it’s predecessors. So appearance is no surprise, however these press shots tells us one important thing: the name of the phone. The branding has now been shown as Droid X^2. X Squared, not X-two. That’s new.

The expected specs include a 1.2GHz dual-core Nvidia Tegra 2 processor, 4.3-inch screen with qHD, 768MB ram. The rest of the specs will likely remain the same, but will it come preloaded with Froyo or the newer Gingerbread build of Android? We will see.