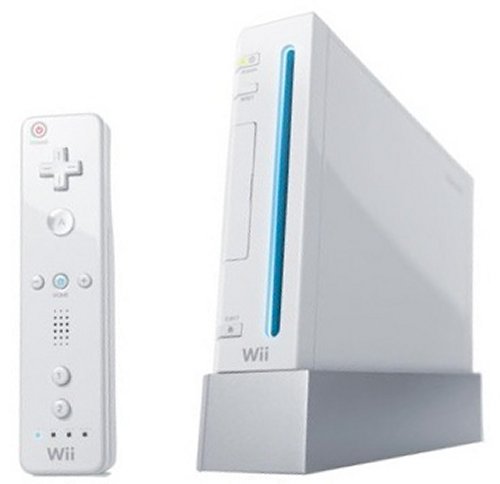 Beginning early next year, the Nintendo Wii will be joining the other consoles in offering a video distribution service through the Wii. According to Nikkei business daily, the Big N will team up with Dentsu, Inc. to offer cartoons and other programs created specifically for the service.

Somehow we don’t see this service being free, since they are talking about a “new revenue stream,”. Wii owning video lovers may be in store for a big let-down. Let’s not forget about the console’s 512MB memory limit and it’s 480p maximum resolution. The probably lame service will launch in Japan and then head overseas later.