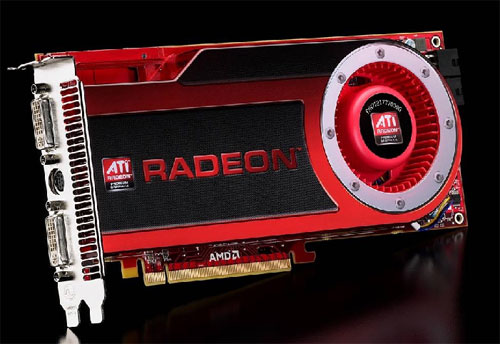 There are still many gamers who have yet to upgrade to Windows Vista. Part of Windows Vista that was most appealing to gamers was DirectX 10 compatibility. DirectX 10 is something you can’t get on Windows XP.