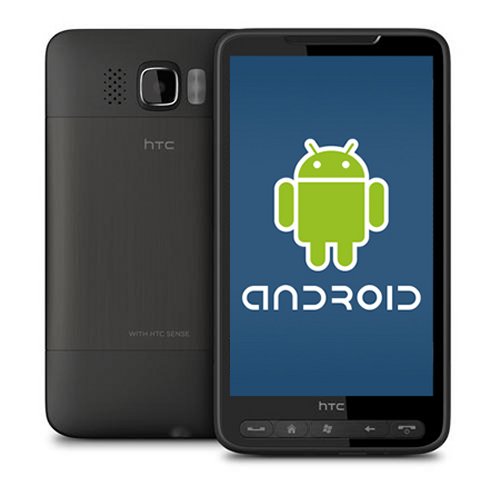 HTC’s HD2 Windows Mobile phone has been a popular device for Android ports and now the Dark Forces Team’s MAGLDR 1.09 might make things easier for Android fans. The program lets Android builds be flashed directly to the NAND ROM, which is where the stock Windows Mobile build normally resides.

Current Android ports require a WinCE-based bootloader to run. MAGLDR should be released to the public in just a few days time and Windows Phone 7 should be able to be ported to the HD2 using this tool as well.