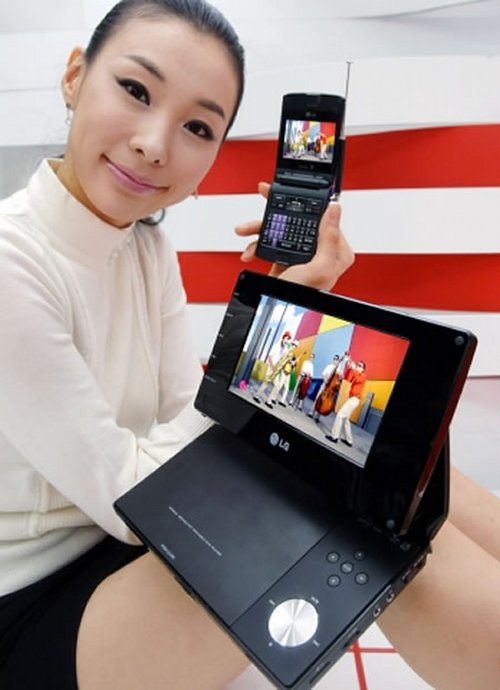 LG never slows down. Lately they’ve been on a roll with digital media players, among other things. The players are expected to have better video playback compared to that we’ve seen so far on mobile players. And the company is planning to release three cellphones that support digital-TV-playback.

The phones will supposedly work flawlessly even when the user is traveling at speeds of up to 290 kmph. That’s a bold statement. The company is also working on chips that receive direct TV feeds. Hopefully we will learn more at CES.