Posted in HDTV by Nino Marchetti on January 7th, 2009 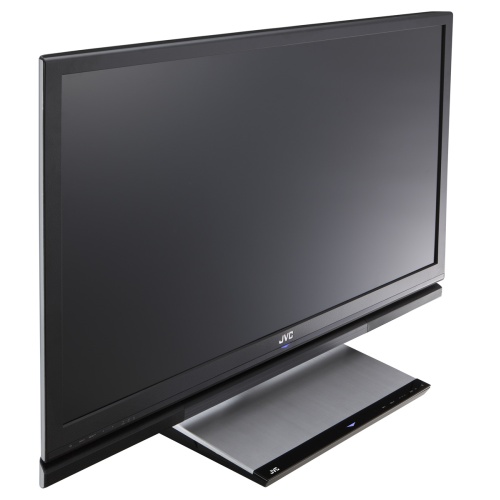 JVC is introducing at CES 2009 what it calls a new category of flat panel television design – a super slim monitor said to feature a color space wider than typical HDTVs. It is called the LT-42WX70 and no pricing or release information is known as of yet.

The LT-42WX70, said JVC, was designed to reproduce the colors, detail and “texture” of high resolution images captured on digital SLR cameras. It, in fact, is designed to target digital imaging professionals and others into using high end digital cameras, though it is fully functional as well as a home television. It sports a 42-inch display in a slim body design.