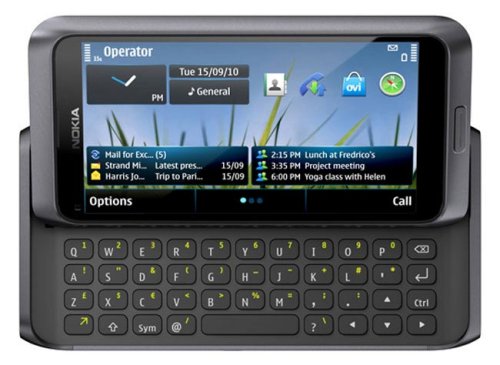 When we base so much of the world’s tech in one area of the globe, there are bound to be problems when natural disasters strike. Nokia has issued a statement on its operations in light of the recent earthquake and tsunami in Japan. The company’s end results for the quarter probably won’t be affected, but some gadgets may be delayed as the parts supply has been understandably interrupted. The company has pledged to do it’s best to work with suppliers inside and outside of Japan to work around the problem if they have to.

As you might expect, many technology companies have been affected by the Japanese quake and Tsunami. Some have had killed or wounded employees, or had their factories damaged etc. I think we would all just wish for them to get some stability at home and be safe before we worry about delays of our devices. 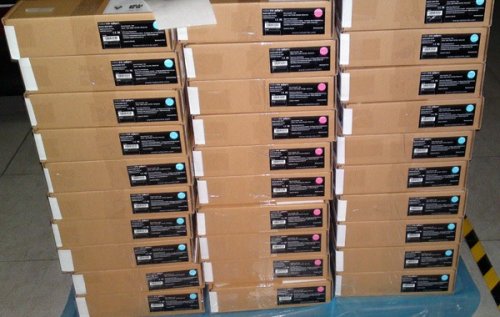 It hasn’t been easy lately for Notion Ink. Amid other delays, the company has now had to send out some emails to some Adam buyers informing them that delivery has been delayed to February 14th.

The problem is a shipment of damaged touchscreens, which will affect an estimated five percent of all orders. Touchscreen supplier Sintek has vowed to refill the problem stock. Hopefully things go smoother for Notion Ink after this.