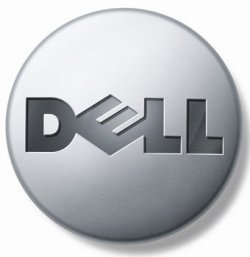 Between 2003 and 2005, Dell sold millions of OptiPlex computers. According to documents, Dell knew these systems were full of dangerously faulty motherboards that might catch fire, but sold them anyway.

The NYT paints Dell as a desperate company, so hell-bent on cutting costs that they knowingly sold computers with capacitors that were sure to eventually burst and ooze all over the motherboard and they refused to fix the 1000 affected computers of the firm representing them regarding the related lawsuit. Apparently Dell was fixing these systems with the same faulty motherboard here and there.