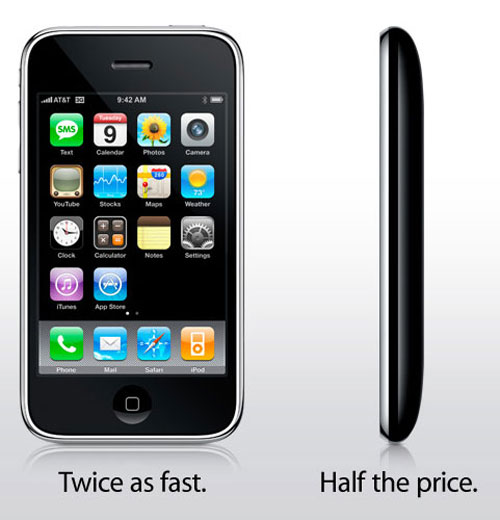 JD Power has released their 2009 Wireless Consumer Smartphone Satisfaction Survey and Apple has topped the list with the iPhone and iPhone 3G. The survey covered several aspects of the phones including design, operation, operating system, features and battery.

Apple received a score of 791 out of 1,000, which will likely not surprise iPhone users. It excelled in areas like features, operating system and design and received 5/5 stars in every category, except one. The battery category received only 2/5 stars. Next in line was LG with a 772 score and Samsung with 759.