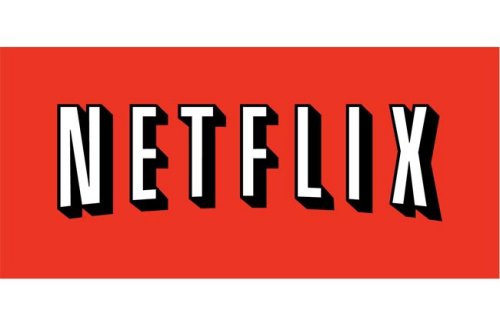 Netflix and Hulu dominate entirely separate sectors of digital streaming, according to a Nielsen study. Both are now available on many platforms, but Netflix is the dominant one on non-PCs, including iPads, game consoles, and media hubs, ranging from a three-to-one ratio on Apple’s tablet to seven or eight times higher.

Hulu isn’t a lame duck though. They win on computers, often by a wide margin, with 89 percent of its viewers watching on a computer versus just 42 percent of Netflix owners wanting to do the same. Networked media hubs like Roku boxes and smartphones were a close race, though they have a smaller viewing audience as a whole. 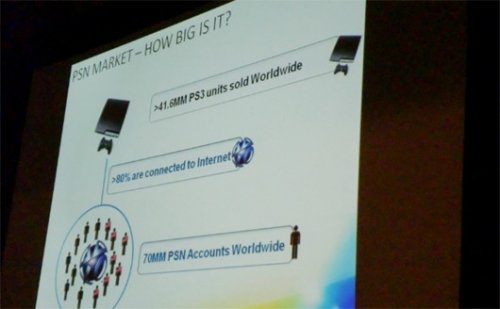 At GDC this week Sony outed some impressive numbers: 41 million to be exact. That’s the number of PS3 consoles the company says it has sold worldwide. In 2010 the PlayStation store saw a 60 percent boost in traffic and a 70 percent boost in revenue from a total of 70 million PSN accounts.

That impressive stuff. And titles like Killzone and Call of Duty sure help. Playstation Plus doesn’t hurt either. To be clear, we are talking about 70 million PSN user accounts, 41 million PS3 consoles, and 80 percent of them are online. Sony has a lot to celebrate right now. 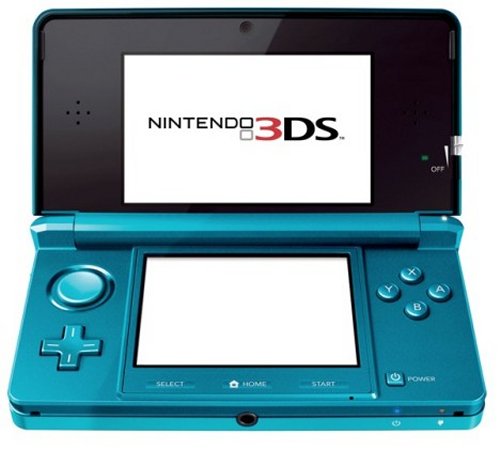 Nintendo has some high hopes for their 3DS. And well they should since they had impressive sales last year. Nintendo’s president Satoru Iwata has laid down some ambitious goals for the company’s latest portable. He expects the 3DS to sell 4 million units by the end of March.

That would mean about 1.5 million units in Japan and another 2.5 million units everywhere else. The 3DS should be available in Japan on February 26th, with the US and European markets following in March. We are gonna go out on a limb and say they meet their goal and have an earlier US release. 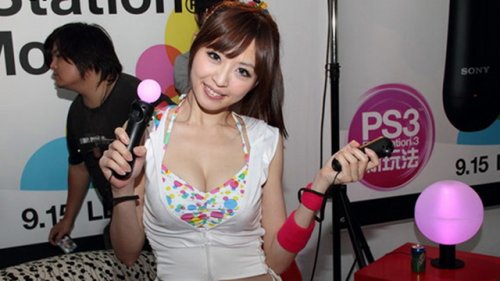 Christmas is here, so companies are watching their sales figures closely and outing those numbers. Christmas time is definitely a time when people are buying consoles, so how is Sony doing this year? Well, Sony’s PlayStation 3 is selling very well.

For the fiscal year ending March 31st, 2011, Sony is on track to sell 15 million PS3 consoles. If you are keeping score, that’s up over 15% from last year’s 13 million consoles. Sony also announced that it sold 4.1 million PlayStation Move controllers in just two months. 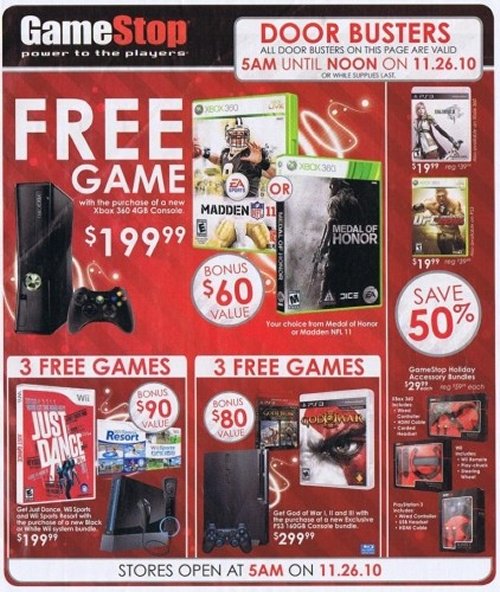 GameStop’s Black Friday ad has leaked out early and as usual, there are some deals if you’re buying a new console. Microsoft, Sony and Nintendo’s systems all come with games included, and they’re not bad games. 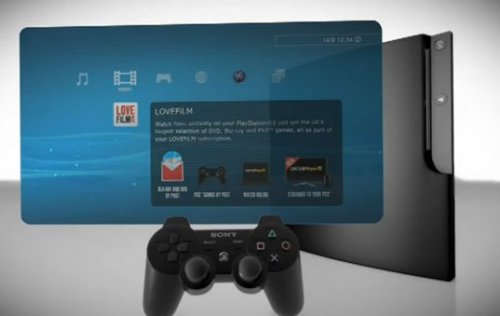 The PS3 really does do everything. It just got Hulu Plus in the US recently, and now the console has just started streaming movies action in the UK, with Lovefilm. If you are in the UK, it is free. You just have to have a £5.99 or above monthly Lovefilm subscription.

Just be aware that there’s a limit on how much streaming you can do at that price point. Those restrictions go away on the £9.99 top tier, letting you enjoy as many movies as you want. 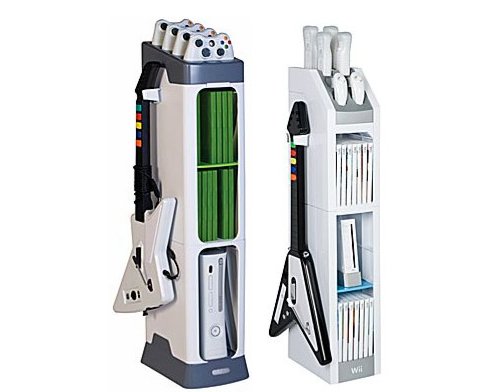 Here’s something that will keep the spouses of gamers happy. The Xbox Generations Gaming Tower and the Wii Aspect Gaming Tower are two pieces of actual furniture that are designed to keep your gaming consoles nice and organized.

Both towers can hold up to 16 games, 4 controllers and the required guitar. The Wii Aspect Gaming Tower holds 4 Wii Remotes, 2 nunchucks, 1 classic controller and a guitar. Your wife will be happy that you cleaned up your act a little. Don’t you think?

Here at the ‘Brick we love retro game consoles almost as much as we love shiny gadgets. Combine vintage game consoles with papercraft and it’s geek overload. If we could, we would make sweet love to these awesome looking paper consoles, but alas, even with protection, it’s sure to lead to sensitive paper cuts that we dare not speak of. So we’ll settle for just admiring these babies from afar. Until we have time to make some that is.

Load these things in your color printer and fold up a vintage Atari 2600 to sit on your desk. Goes well with your HAL 9000. These patterns by Marshall Alexander feature 3D pop-outs and nice details that will get you feeling all geeky and nostalgic for crap graphics. 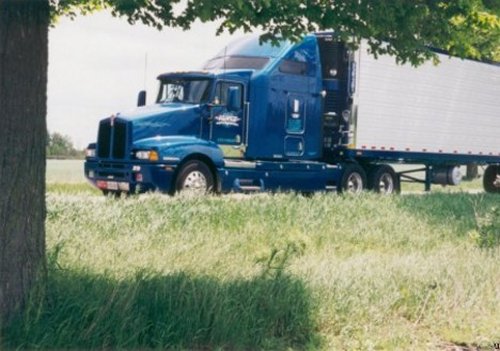 It took place in Melbourne, Florida. A truck carrying over 1400 PlayStation 2 systems was been stolen today. After a long trip over the weekend, the driver slept overnight on Sunday and didn’t realize the truck was gone until he woke up on Monday morning.

Apparently, the thieves were smart enough to disable the truck’s GPS before leaving with the goods. The police and the trucking company apparently had no idea where it went. There’s nothing worse then a truck full of stolen game consoles. Why do they never think of the children? The poor 30+ year old children…Now what will they play?

Your game console makes you pay long after the initial purchase and it’s not just the cost of games. It’s an energy hog. That’s why Energy Star is finally ready to lay down some guidelines on energy consumption for gaming consoles. If a console wants to earn the Energy Star logo/sticker of approval, it will have to use less than one watt when turned ‘off’, and less than 5 watts in standby mode.

The devices are also required to automatically power down after sitting idle for an hour. To top it all off, set-top boxes and DVD/Blu Ray playback functions have to come within 10% of the current Energy Star requirements. Energy Star is a joint effort of the US Environmental Protection Agency and the Department of Energy. The manufacturers aren’t required to meet those standards and frankly I can’t see them losing sleep over it.