Posted in Automotive by Conner Flynn on February 1st, 2010 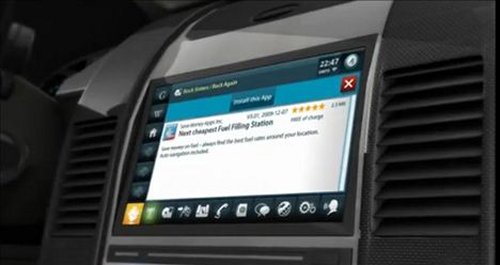 Continental has announced that it will be offering a system that will put Google’s Android OS into your car’s head units. AutoLinQ, is powered by Google’s Android, and is part of a new connected services platform that car makers can choose to install in their vehicles. And why wouldn’t they? Everyone loves Android.

The head units will be able to download Android applications and Continental plans to release an AutoLinQ SDK in the first quarter of 2010 with a specific app store in the 2nd half of the year. The AutoLinQ system will also offer remote connectivity to the car via a mobile view from a phone or PC, so you can check the status or location of a vehicle. 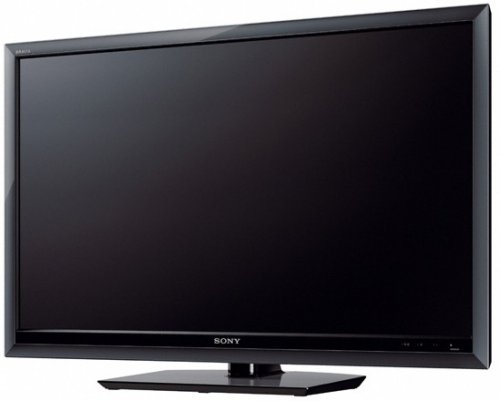 Sony introduced the Z5500 line. A trio consisting of 40-inch, 46-inch and 52-inch models, the set boasts Motionflow 200Hz technology, DLNA certification, the outfit’s BRAVIA Engine 3, its own ‘draw the LINE’ design concept, a 1080p panel and a CI Plus interface.

You’ll also get an integrated MPEG-4/AVC HD tuner, BRAVIA Sync (HDMI-CEC), an auto shut-off function, a dedicated ‘Energy Saving Switch’ and AppliCast, which lets users access a range of online services (RSS feeds and all sorts of other widgets) via the built-in Ethernet jack.