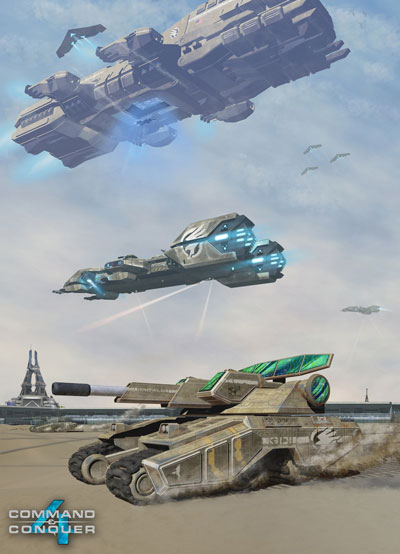 I have been playing the EA Command and Conquer franchise for years. My son and I played lots of C&C 3: Tiberium Wars together. The online battles were always my favorite and the fact that EA threw in cameos from actors I recognized into the cut scenes was cool.

EA LA has announced that Command & Conquer 4 is under development and set to ship in 2010. The new version of the game promises to introduce a multitude of innovations to the C&C game play fans have grown accustomed to. The new game will offer class-based game play, mobile bases, and persistent player progression.