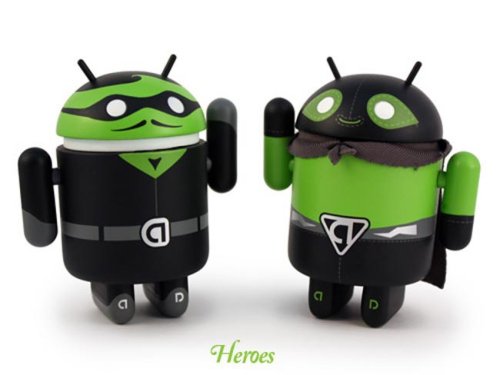 Just look at those guys. Awesome. There will be four different versions and they will make their debut at the 2011 International Comic-Con in San Diego. Of course they will only be available in a limited number, with one design being made available each day starting on Wednesday the 20th of July at Comic-Con. Now you have to be there.