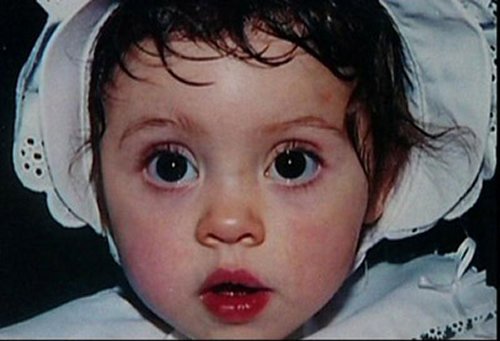 See that picture above? That’s Cady. She died at age 10 in a car accident. A mad scientist by the name of Dr. Panayiotis Zavos infused her DNA into a cow’s egg to study human cloning.

Dr Zavos (Isn’t that a creepy mad scientist name?) assures the public that the human/cow hybrid model is for study only, not for world domination or anything. He says that he would never implant anything but human to human tissue, even though Cady’s mother would allow it. But a documentary filmmaker who witnessed his work says that Zavos has implanted 11 other cloned 100% human embryos into four women who are prepared to give birth to the first human clone. The procedure is a criminal offense in Britain and illegal in many other countries.