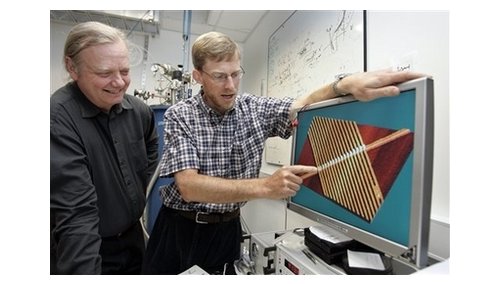 Some Hewlett Packard scientists have come up with a new type of memory that is being hailed as a huge breakthrough. It’s a circuitry component called memristor, which allows data to be stored in circuitry even after the power is switched off. If all of the bugs can be worked out, the technology has massive potential. It could include benefits like computers that power up instantly, cell phones that go much longer without a charge and data loss in the case of power failures or battery death could be a thing of the past.

The memristor reside in the circuitry rather than be a separate memory module. That model allows PC builders to save valuable space. It could also lead to smaller systems that are much more powerful.