Posted in Mobile Phones by Conner Flynn on January 7th, 2011 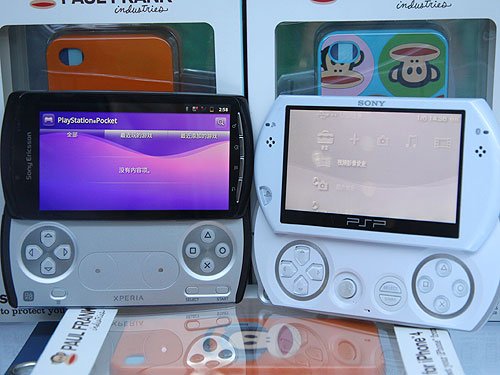 The PlayStation Phone/Xperia Play has surfaced several times now it isn’t done teasing us since it has now surfaced again on a Chinese site. According to the latest leak, the phone is confirmed to feature a 1GHz Snapdragon processor and a Qualcomm Adreno 205 GPU.

It looks like the phone will feature a 4-inch 854 x 480 pixel resolution display, a 1500mAh battery, 5-megapixel autofocus camera, LED flash, microSD card slot, microUSB port and a secondary mic for noise cancellation. We can’t wait for this one to become available.