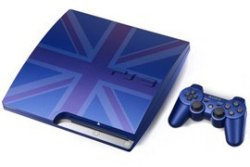 The Guardian is reporting that both ITV and Channel 4, two of the nation’s largest commercial channels, are bringing their video catchup services to the PlayStation 3. The ITV Player and 4OD have had web-based services for some time and now they have both made deals with Sony, who expects their overall traffic to improve by 10 percent.

ITV says they are open to adding their content to “other consoles,” web-connected TVs, and tablets, while Channel 4 has had no luck with Xbox 360 deals and the Wii isn’t for them since it doesn’t support advertising. Sony however is very open to more content and welcomes them.