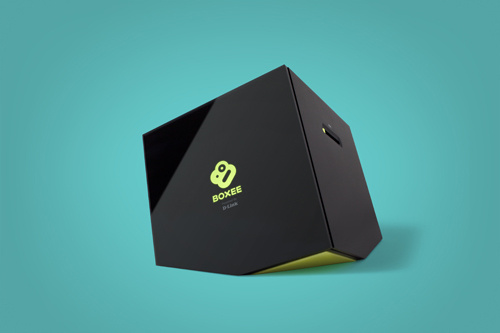 If you have been waiting for the Boxee Box, your wait is almost over. Pre-orders start today. In other news, it no longer has an NVIDIA Tegra 2 under the hood. Boxee has switched to the Intel Atom CE4100. The company had said that it expected the Box to hit the streets at under $200, but now it is $229.

Intel’s CE4100 processor is the same one found inside Logitech’s Google TV box. So now your Boxee will be able to handle full 1080p playback at 60fps. The Boxee Box should ship in November in Canada, Australia, European Union and the U.S.