Posted in Android by Conner Flynn on October 3rd, 2010 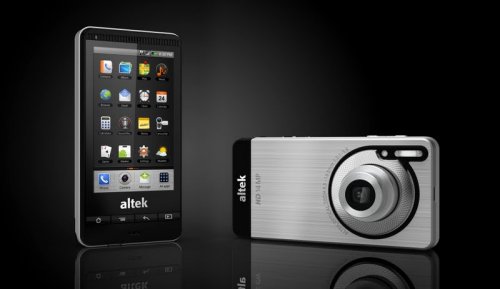 Altek’s Android-based Leo smartphone features a 14 megapixel CCD with 3x optical zoom and 720p video. It was already scheduled for Q4 of this year in Asia, but now Altek has announced that the phone will also be launching Q1 2011 in Europe.

It will also offer a 3.2-inch WVGA multi-touch display and will ship with Google’s Android 2.1 (Eclair). It also offers Wi-Fi, Bluetooth and 3.5G (HSPA/WCDMA) wireless and network protocols.

The latest blurry photos to surface are these two hazy pics that supposedly show-off a T-Mobile Samsung destined for the US. The alleged big brother to the Samsung Behold reportedly features an 8 megapixel camera. Tmo News is also reporting that it’s going to run on Touchwiz, the same UI as the Behold, and that it’s being called the Memoir.

It’s not a smartphone as the Touchwiz interface doesn’t have the flash and whiz-bang of Android or OSX, so don’t expect wifi. But that’s just what people are guessing. 3G is expected, along with a full html browser. Nobody knows for sure. 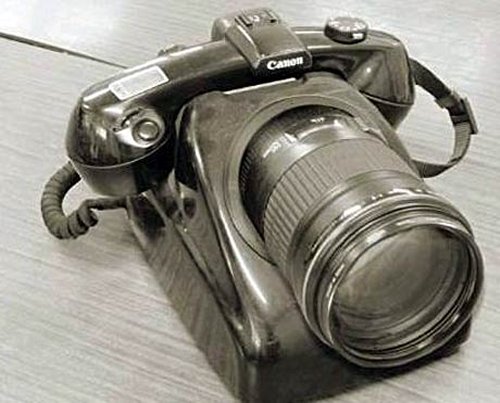 Aren’t you glad they’re making them a tad smaller than this one? 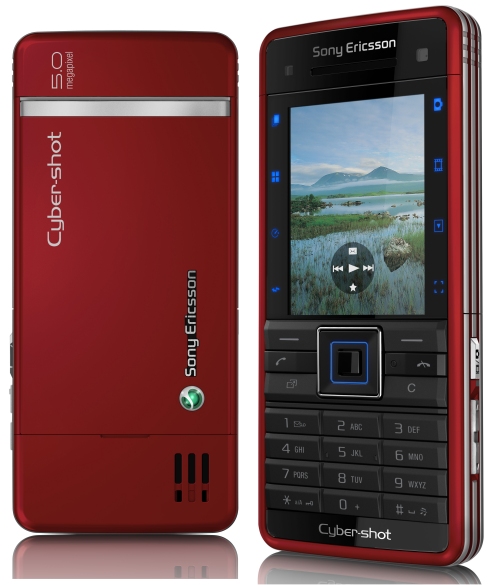 Sony Ericsson extended their line of Cyber-shot cameraphones today with two new models – the C702 and the C902. The camera phones were both designed with different audiences in mind. The C902 is geared more towards looking good and taking high-quality photos while the C702 caters to those wanting to take their camera phone more places with quick, easy functionality.

The C902 Cyber-shot is a 5 megapixel cameraphone with sleek design and a slide-out lens cover. It features automatic face detection, a big flash and auto-focus and 160MB of internal storage, of which you can supplement with a Memory Stick Micro. Sony Ericsson says it will be available around the second quarter of this year and come in some stylish colors of Swift Black or Luscious Red. 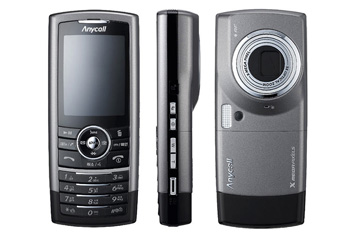 Samsung has been at the forefront of providing large picture quality with their camera phones, and the SCH-B6000 is not an exception.

Samsung is doing another first with releasing a 10 megapixel camera phone. With this new phone they have made it slight lighter and slightly thinner than their previously released 7 megapixel phone, but still managed to add more megapixels with camera features that rival other 10 megapixel cameras.

There is also a TV out jack on this camera phone to show still or motion pictures on a television, as well as a Digital Multimedia Broadcasting function built in to connect. The SCH-B6000 utilizes Bluetooth technology and supports the AnyCall band for providers.