Posted in Samsung by Shane McGlaun on June 3rd, 2009 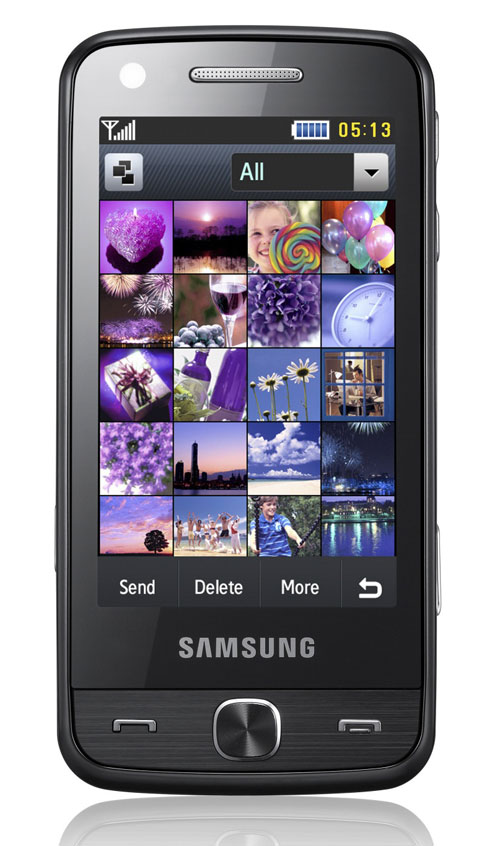 All of the phones I have ever owned, including my iPhone, seem to have the camera added as an afterthought. The camera on most phones is junk that won’t take a decent picture, especially in low light. The crap camera is my biggest complaint on my iPhone.

Samsung has taken a different route with its new Pixon 12 camera phone. The camera is the big draw for the device with 12-megapixels of resolution and a full touchscreen. The camera has autofocus and the user can touch the touchscreen to tell the camera where to focus in the shot they frame up. 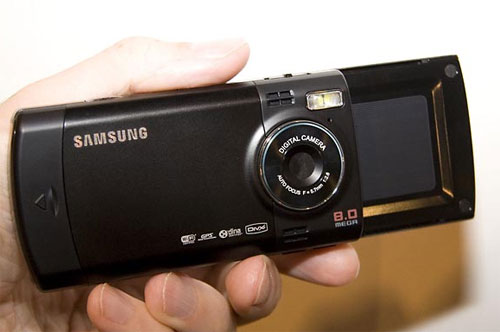 For a long time one of the things that had people upgrading to new handsets was an integrated camera. Camera phones today are so common that the sole addition of a camera isn’t a draw to one handset over another.

However, the vast majority of camera phones on the market share something in common – horrible performance for taking images. Even the iPhone has a bad camera that often takes grainy and dark images. For mobile phone users looking for a handset with great picture quality the coming Samsung i8510 may be just what they need.

Camera phones are gaining megapixels all the time. The higher the megapixel resolution the larger images the phones can take and the better the image quality to some extent. However, many camera sensors on the market don’t perform well in low light situations.

A company called Aptina has announced its latest image sensor is entering mass production and is aimed at high-end 5-megapixel camera phones. The sensor is called the MT9P012 and in addition to high-resolution it promises to deliver 2x the low light performance of previous generation sensors. 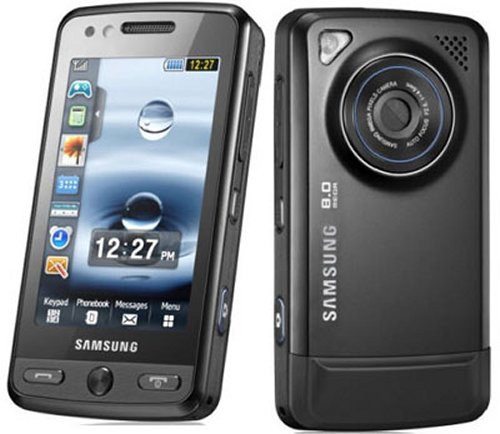 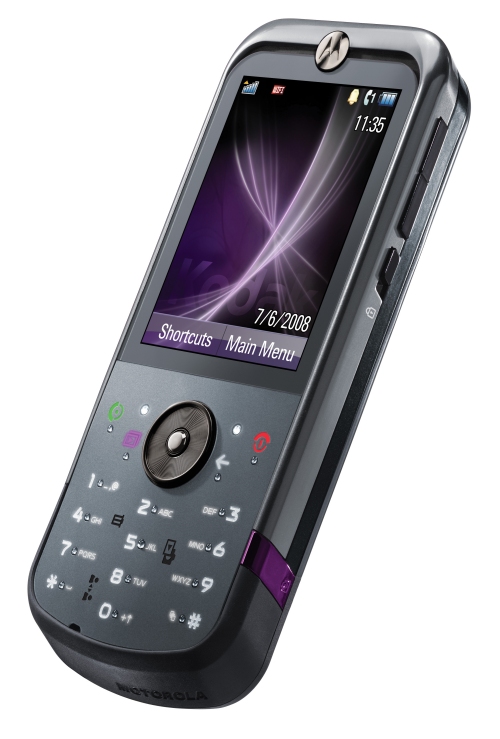 Rumors of the Motozine from Motorola have been floating around for quite a while and the company today has finally made an official announcement for the new cameraphone. The Motozine ZN5 was created with a partnership with Motorola and Kodak to create a device that contains high-quality features of both a phone and a camera.

Kodak included a number of features on the camera-side of the mobile handset including a 5 mega-pixel sensor behind a sliding lens cover, Xenon flash, built-in integration with Kodak Gallery, on-phone image stitching capabilities to create large panoramic shots and an option 4GB of external storage.