Posted in Mobile Phones by Conner Flynn on June 10th, 2008 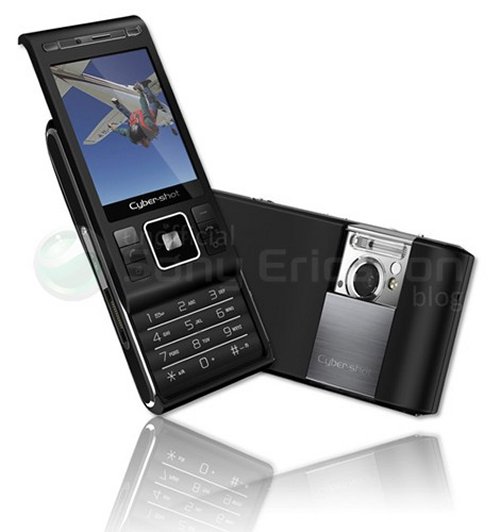 Sony Ericsson’s let another one out of the bag before the official announcement. In this case, it’s a nice looking slider called the Cyber-shot C905, apparently codenamed “Shiho.” Assuming the rumors are true, it’s pretty impressive. How about an 8.1 megapixel camera with xenon AND LED flash, for all of your still and video capture needs, throw in GPS, TV out, DLNA certification, and HSDPA in either European and American. It should be announced on the 17th of this month, and available in gold, silver, and black in the fourth quarter.