Posted in Verizon by Conner Flynn on March 9th, 2010 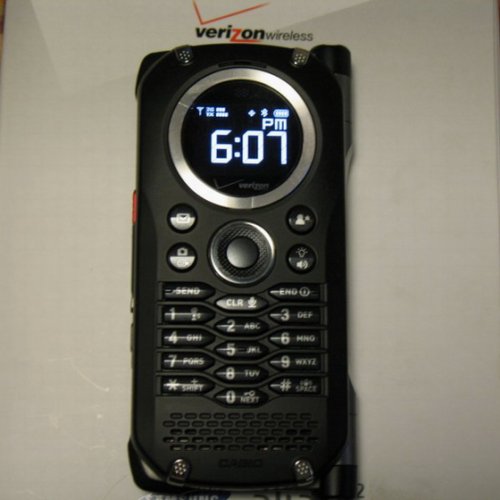 Having been approved by the FCC in August last year and having first appeared in photos in November, the Casio Brigade C741 appears to be already available in various Verizon retail stores, despite the fact that Verizon didn’t announce it yet.

Some users have already managed to buy the Casio Brigade C741, and it looks like the phone can also be ordered via TeleSales. Apparently the Brigade C741 will be going for $249 after a $50 mail-in rebate, and will come with the customary contract. It should start to be sold nationwide on March 14th.