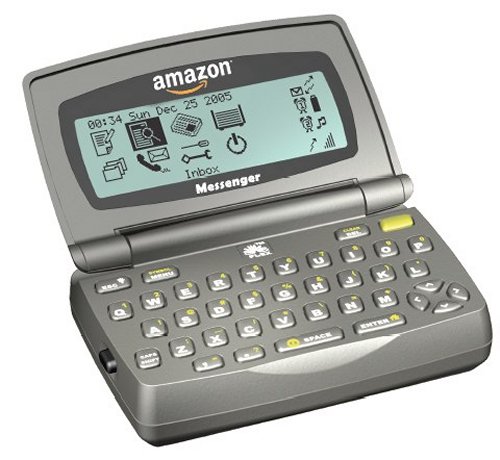 According to the New York Times’ Bits blog, some “people with direct knowledge” of Amazon’s plans say that Lab 126 (the division of the company which designed the Kindle) is looking into other hardware. One source reports that such devices are meant to enable easy purchasing of Amazon’s content, which currently includes music, movies, and digital books.

The source also says that CEO Jeff Bezos’ intent for Lab 126 was initially to build multiple devices. They even toyed with the idea of entering the mobile phone market, but Kindle eventually became the focus. Apparently, Amazon’s hardware division currently has about 80 job openings, which would give this some weight. 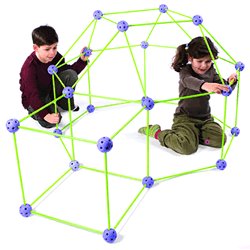 Being a kid is awesome. That’s why, even now I refuse to grow up. And one of the coolest things about being a kid is making blanket forts. This often involves tons of blankets and the tearing up of a livingroom while you create a skeletal structure for your fort which you can then cover with blankets.

Well, thanks to CrazyForts fort building just got easier AND more high-tech. It’s basically a series of balls and sticks that can be connected to create simple or elaborate structures. Then just cover it all up. Simply awesome.