Posted in Microsoft by Conner Flynn on November 29th, 2010 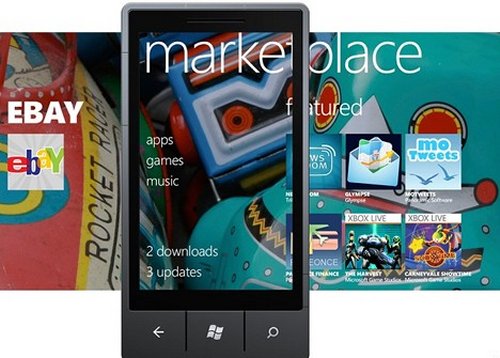 While most of us really like the new Windows Phone 7 UI and even its software developer kit, some developers aren’t liking the way Marketplace is working for them so far. According to Nicholas Yu and Justin James, it’s currently impossible for them to know how many apps they have sold (and how much Microsoft owes them). They don’t even know when payments will be coming their way. Apparently Justin James was told by Microsoft that no developer payout would happen until 2011.

We aren’t sure what the deal is yet as Windows Phone 6.x developers did not seem to have these problems. We hope that Microsoft will solve this quickly.