Posted in News by Conner Flynn on September 28th, 2010 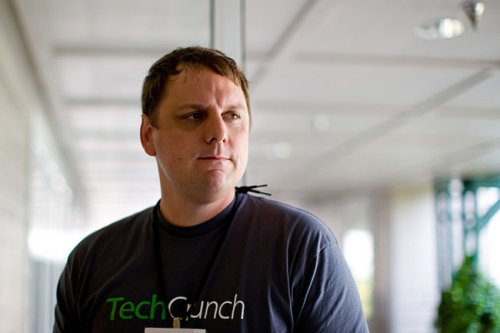 Rumors had been circulating that AOL, who owns Engadget and Webblogs Inc were about to purchase Michael Arrington’s TechCrunch, and it now looks like those rumors were true as AOL has just announced that they have purchased TechCrunch.

AOL has also purchased all other sites in the TechCrunch network, which includes MobileCrunch and Crunch Gear. No details on the purchase price have been announced yet, but Business Insider is reporting that it was sold for $25 Million.