Posted in News,Rumors by Darrin Olson on September 23rd, 2009 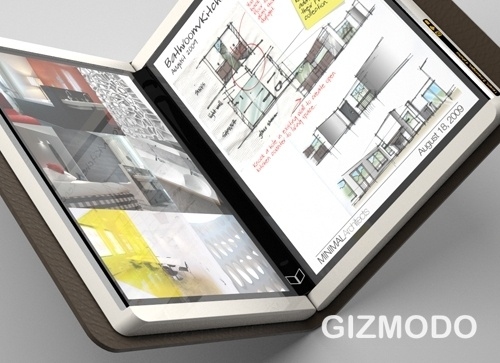 According to a recent report from Gizmodo on Tuesday, Microsoft is confirming rumors that it actually does have a new dual-screen tablet in the works, codenamed Courier. According to the article and a short demo video, the Courier is a real thing and is more like a “booklet” than a tablet as it folds together and has two interactive touch screens side-by-side with loads of fast functionality.

The project has apparently been kept under pretty tight wraps with very few, both inside and outside of Microsoft, with knowledge about it. In fact, rumors are that the team working on the project, led by J. Allard (a designer involved in the Zune and the Xbox) has been kept away from the main Redmond campus to help keep it secret.

There’s some good news and some bad news. We’ll give you the good news first. You’ll like it. Nokia is making its Booklet 3G netbook available for pre-order. Awesome, I know. However the bad news is that it’s only available in Italy right now.

To refresh your memory the netbook weighs 1.25 kg and is just over 2cm thick, with integrated 3G/HSPA connectivity and Wi-Fi. Other features include 1GB of RAM, 160GB HDD, and HDMI out. 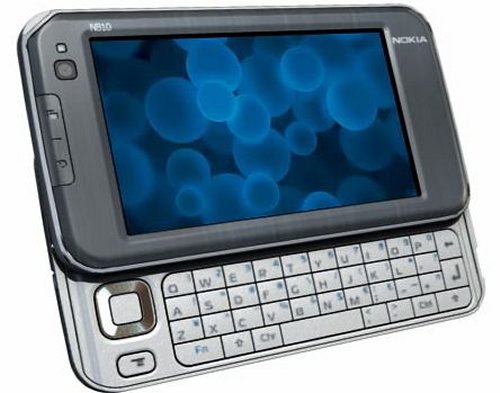 There have been rumors floating around about a possible netbook from Nokia. And now it seems like the rumors may have at least some basis in reality. A Finnish blog named Puhelinvertailu has uncovered some trademark registrations that may shed some light on upcoming Nokia products, including a Nokia laptop computer, which could be the netbook.

The trademark used the term “booklet”, which has us intrigued. Sadly, that’s about all we know at the moment. It might be a netbook, it might be something else. It might be nothing at all.