Posted in Mouse by Conner Flynn on November 10th, 2010 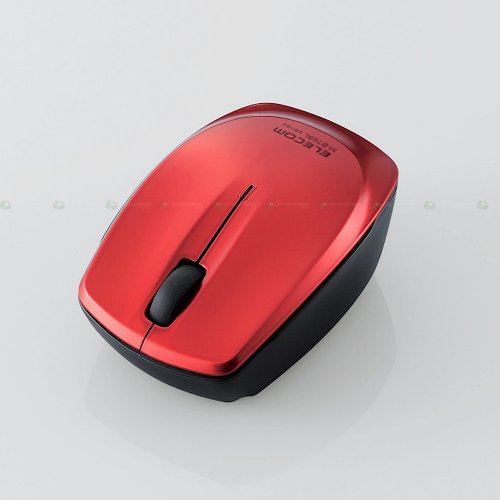 The M-BT6BL Series is Elecom’s new Bluetooth 3.0 Laser mouse. We suppose it’s about as exciting as a regular old mouse can get. 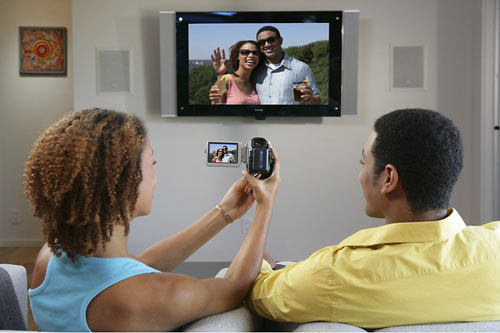 Bluetooth has become one of the most important wireless specifications on the market. We find Bluetooth in all sorts of devices today from printers and cell phones to computer mice and more. The Bluetooth SIG has been working for a long time on the newest Bluetooth specification known as Bluetooth 3.0.