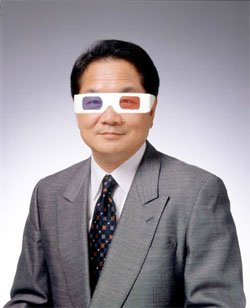 3D technology will soon will make it’s way into the PS3 game console. Apparently a source has revealed that Sony has a plan to support stereoscopic 3D gaming and Blu-ray 3D movies on their PS3 game console next year with Blitz Games Studios’s Blitz Tech 3D engine. Neil Schneider, President and CEO of Meant to be Seen, the “world’s first and only stereoscopic 3D certification and advocacy group,” was told by Blitz Games Studios, the company creating and licensing the 3D engine, that Sony “fully intends” to use stereoscopic 3D for their games and blu-ray movies beginning in 2009.

Schneider says that “console support will only need a bios upgrade to work. We are told that the ability to add this capability via bios may be unique to Sony PS3 versus the other console solutions.”