Posted in BlackBerry by Conner Flynn on May 4th, 2009 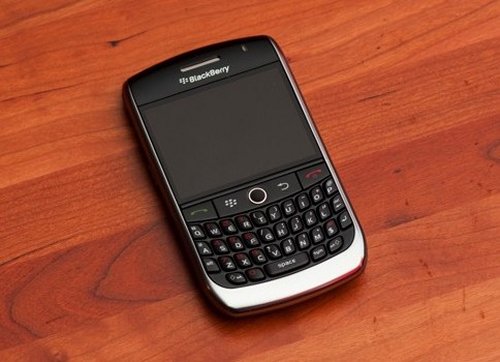 Looks like the rumors were true. RIM’s BlackBerry Curve 8900 will be making its way from T-Mobile over to AT&T. There is now official confirmation from the carrier itself. Some of the features of this BB device are WiFi, GPS and a 480 x 360 resolution display.

This one also includes free AT&T WiFi at over 20,000 hotspots (with an unlimited data plan) and a 3.2 megapixel camera. There’s also a microSD / SDHC slot for cards up to 16GB in size, and while AT&T’s not talking pricing yet, you can expect it sometime in “early summer.”