Posted in BlackBerry by Conner Flynn on August 9th, 2010 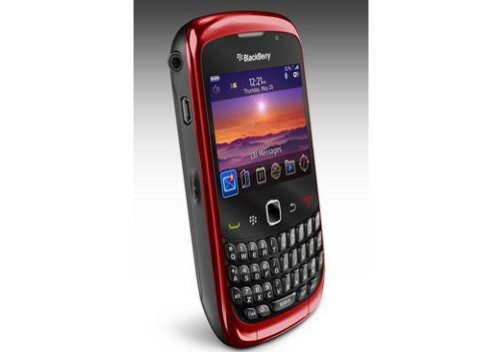 The BlackBerry 9300 Curve 3G is finally official today. If you told T-Mobile to bring it, consider it brought. Though we still have no word on what it will cost. It’s basically an entry-level smartphone, so you can expect a reasonable price.

The 9300 Curve 3G will be able to support AT&T’s 3G bands, but there is still no word from AT&T on whether they will release the device or not. The BlackBerry 9300 Curve 3G is another BlackBerry device that runs on the recently introduced BlackBerry OS 6.0. 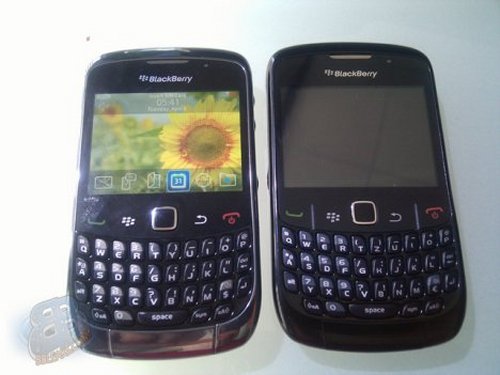 Recently some leaked pictures of the BlackBerry Curve 9300 showed up. The device is codenamed Kepler and now even more images of the device have surfaced. This one will be the replacement for the Curve 8500.

The details are still unconfirmed of course and even though this one is running BlackBerry OS 5, it is rumored that it will support BlackBerry OS 6 at some point. We’ll let you know more when we know more.