Posted in BlackBerry by Conner Flynn on July 10th, 2009 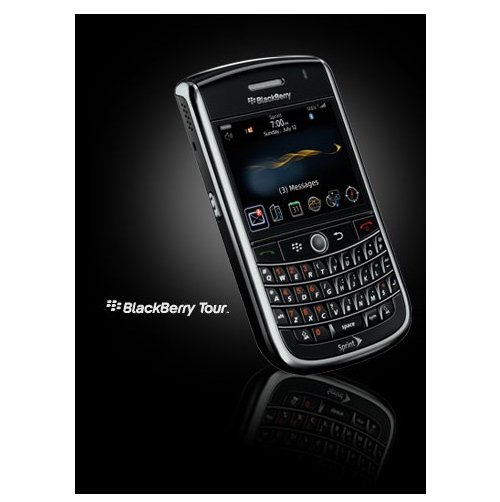 A common complaint about the BB Tour is that it doesn’t have Wi-Fi. Well, Sprint Nextel has revealed that it plans to add Wi-Fi to the BlackBerry Tour starting in 2010, and will begin to require that all its future smartphones come with Wi-Fi. Sprint didn’t say exactly when this requirement will be reflected across its entire line-up of devices, but Wi-Fi is definitely coming.

Verizon Wireless also admitted that it will begin adding Wi-Fi to its BlackBerry line-up in the future, but it didn’t give a timeframe. As you know Wi-Fi is absent on devices such as the current 9630 Tour and 9530 Storm.