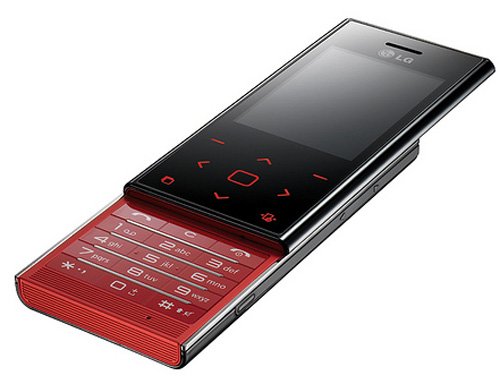 LG has officially announced the upcoming release of its new Chocolate series handset, the BL20. Some specs include a 5-megapixel camera, 2.4-inch display, and a touchbutton interface. The BL20 will ship to Europe first in October for the equivalent of $394 without a contract.

Some other features include an LED flash and autofocus for the camera, with internal memory at 130MB, expandable with an 8GB microSD memory card. It supports Quad-band GSM voice networks and two-band 3G data networks.