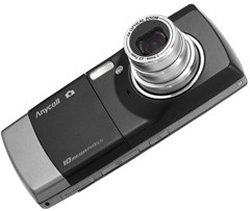 New York Representative Pete King wants the US to have a law that requires all cameraphones make noise when they take a picture. It’s not unheard of. Japan and South Korea already have similar laws. In his quest for cameraphone sound King has re-introduced the “Camera Phone Predator Alert Act,” , which sounds very urgent and dramatic.

They tried it first in 2007, but it died. The idea behind the bill is to prevent people from taking cameraphone pictures without other people knowing. That’s what the sound is all about. It would sound off and be “audible within a reasonable radius” and you would not be able to disable it.