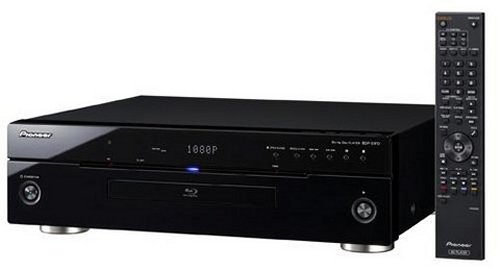 If you combine either of these with any of Pioneer’s KURO HDTV sets, both players have the ability to set-up automatically to a screen-specific factory preset. Other presets include projector settings as well as other displays. 7.1 surround sound, with Dolby Digital Plus, Dolby TrueHD, DTS HD and DTS HD Master decoding are all supported. The 51FD has a 108MHz 12-bit video encoder, while the 05FD has a 297MHz version. These will be priced at $599 for the BDP-51FD and $799 for the BDP-05FD. They have also improved the speed of the players due to customer demand.