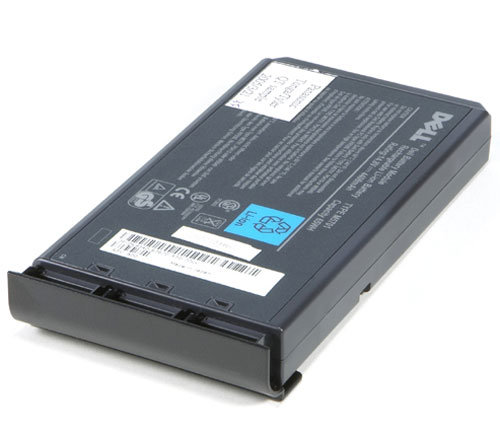 Most computer and gadget fans will remember the massive battery recalls that took place a few years ago. Most of the batteries that were recalled were due to fire hazard. Several batteries across the country actually overheated and burst into flames.

Sony and the U.S. Consumer Product Safety Commission have announced that another massive battery recall has been issued. In the U.S. alone about 35,000 Sony made laptop batteries have been recalled and an additional 65,000 laptop batteries have been recalled overseas. The reason for the recall is that the Lithium-ion batteries pose a potential burn hazard. According to Sony there have been 19 reports of the batteries in question overheating, 17 reports of flame/fire and 10 of the reports resulted in minor property damage.