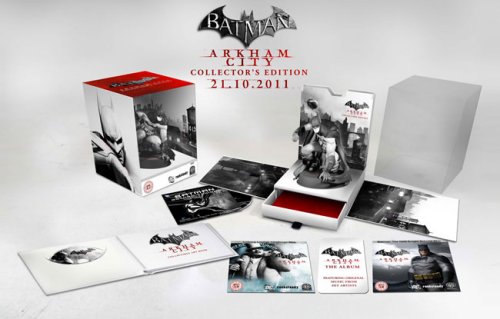 There’s also the game of course, which looks awesome and is sure to provide many hours of play. It will be available for the PC, PS3 and Xbox 360 in October 2011.