Posted in gaming accessories by Reuben Drake on July 20th, 2011 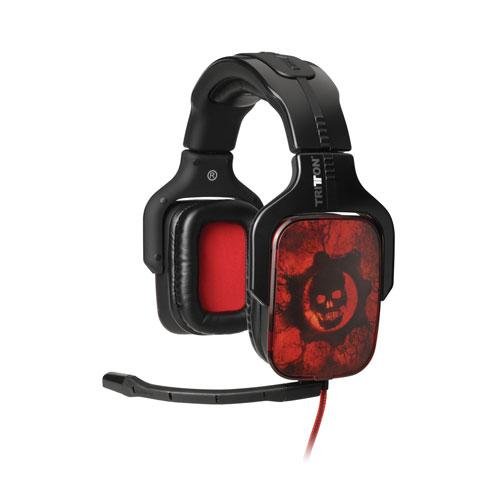 Mad Catz, makers of all kinds of third party gaming peripherals and accessories, has just announced some new Gears of War 3 gear with some licensed GoW3 audio devices for the Microsoft Xbox 360. They intend to ship them in time for the game’s launch later this year.

They are available for pre-order now. There is the Throat Communicator, the Performance Stereo Gaming Headset and the Dolby 7.1 Surround Sound Headset for $29.99, $99.99 and $179.99. You gotta have the gear for Gears Of War.