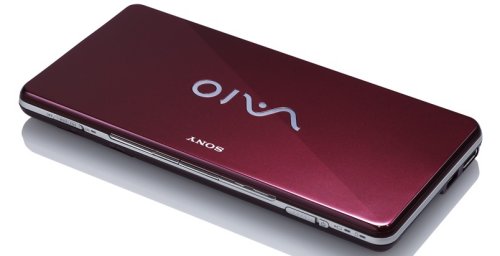 Looks like the Sony VAIO P is learning some new tricks. These new processor and drive upgrades will have the Tiny PC taring up benchmarks at twice the speed of the original. Most of that improved speed comes from the SSD drive, but the Atom Z550 sure doesn’t hurt.

Over in Japan they are getting a WiMAX version, which doesn’t mean crap to us since most of the US doesn’t have WiMax coverage. As usual, Japan is always beating us.