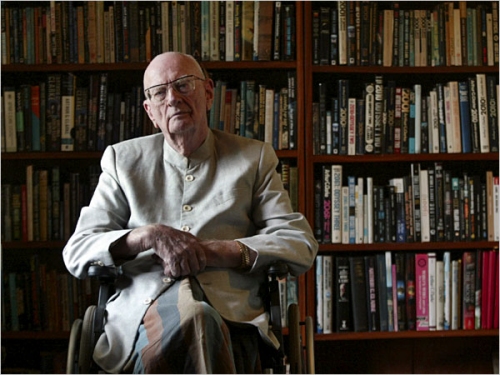 Arthur C. Clarke, science fiction author and most famously known for his work on “2001: A Space Odyssey” and his early forecast of communication satellites, died Wednesday in Colombo, Sri Lanka at the age of 90.

Clarke wrote nearly 100 books in his lifetime dealing mostly with the future of science and the idea that the destiny of the human race lied somewhere beyond the Earth. His writings shaped the way many people thought about science and technology and inspired a wide range of individuals ranging from scientific astronomer Carl Sagan to Gene Roddenberry with Star Trek.