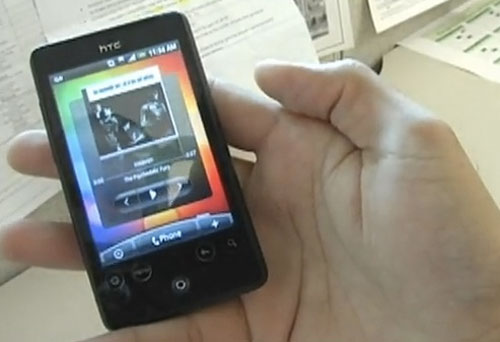 AT&T has not traditionally offered a bunch of Android devices. This is no surprise given that Android is one of the biggest competitors to the iPhone. Which AT&T sells a massive amount of.

AT&T has added a new entry-level Android device to its offerings today called the AT&T Aria. The Aria smartphone is an Android 2.1 device with HTC Sense UI over the top. The handset has a 3.2-inch HVGA display and operates on the AT&T 3G network with 7.2Mbps speed.