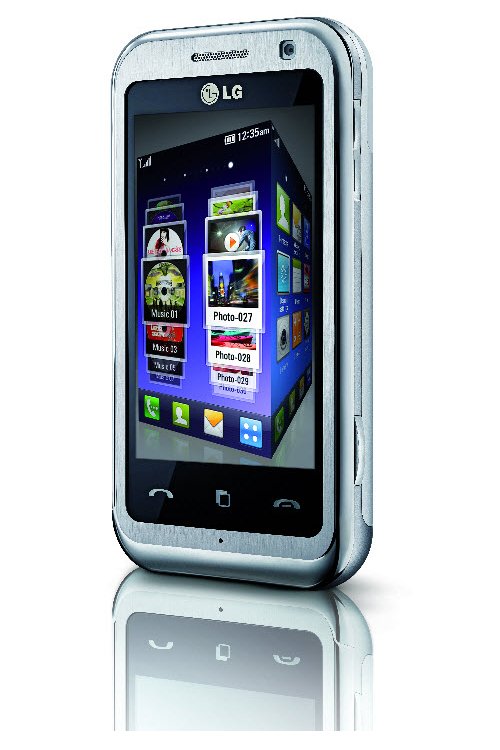 Looks like LG isn’t going to have any secrets left where the Arena KM900 is concerned by the time Mobile World Congress comes around on Monday. They’ve released some more info, mostly having to do with multitouch capabilities for image and web page zooming and the like.

It features a dedicated multimedia chip and names for each side of the interface’s 3D cube. Those names are: phone, widgets, shortcuts, and multimedia. Get this. The UI “took 100 man years to develop”. Chuckle. At this rate, we will learn all there is to know before Monday.

Finally, after all of it’s teasing, LG has officially announced it will launch the LG Arena KM900 flagship at MWC 09 in Barcelona. They also announced some new features, while confirming Wi-Fi and A-GPS capability. The LG Arena will also support 7.2 MBps HSDPA data throughput.

It will come with “Dolby and Divx technologies… and feature audio and video technologies never before seen on a mobile phone”. The real interesting thing is their new 3D S-Class user interface: A cube-based layout that will give you four customizable home screens for direct access to all features on intuitive, touch-based 3D menus. 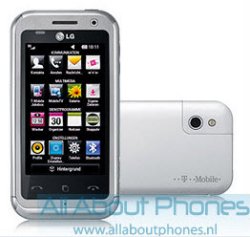 Yesterday we took a look at LG’s somewhat familiar Arena KM900 phone, and now more details are available, though LG is still keeping a few things to themselves.

Looks like this one will feature GSM/UMTS/HSDPA connectivity, a high-resolution 3-inch 800×480 touchscreen display and mobile TV. Apparently the phone measures only 11.5mm thick, just a tad slimmer than the iPhone. Folks in Europe may get it as soon as next month from T-Mobile Germany. Stay tuned for more on this one. 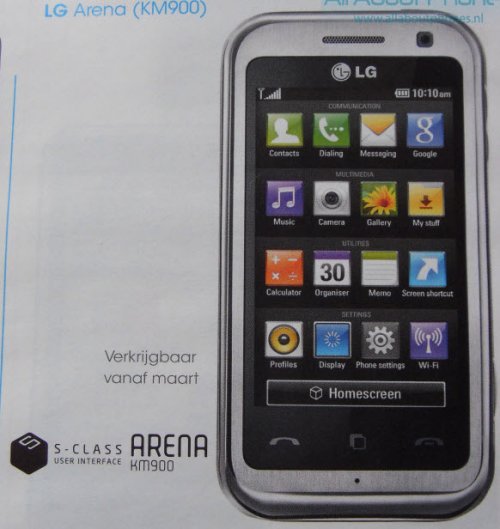 LG’s new Arena KM900 touchscreen phone is finally out of the closet, thanks to the above image and some specs surfacing. It looks a bit like the Samsung Omnia, and features a 5-megapixel camera along with a secondary camera for video calls, built-in GPS, WiFi, and an “innovative S-Class 3D interface.”

Sadly we don’t have complete specs, but the phone will apparently be hitting Europe in March. We should learn more later this month. The pic and the specs above come from a retailer’s sales brochure in the Netherlands.