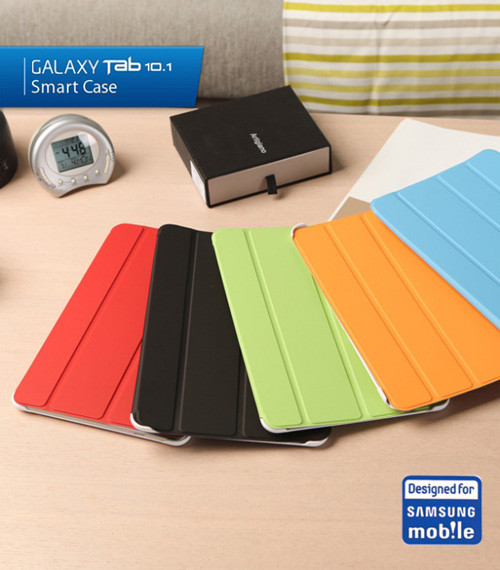 Samsung has issued an unusual statement in response to the launch of a third-party iPad Smart Cover made for its Galaxy Tab 10.1. In the statement Samsung has denied any involvement with Anymode stating that the company used its branding without its permission, and they want to make sure that everyone knows that they distance themselves from the imitation of what is a patented Apple design.

Samsung doesn’t need to be fighting a war on another front since they are currently in the middle of a serious ITC patent infringement dispute with Apple already.