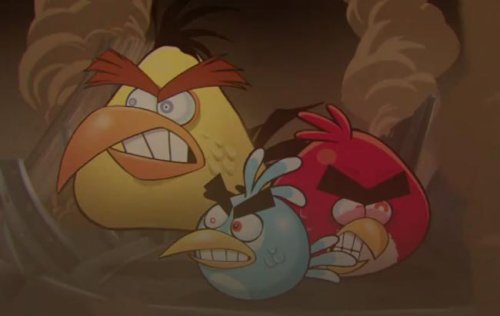 Angry birds are all the rage. The new Angry Birds Rio game was announced back in January. The game is based on the new animated film RIO and Rovio mobile has just announced that the Android version will be available exclusively through Amazon’s App store.