If you own a Motorola Xoom and live in Europe, you can now download the Android 3.1 Honeycomb update.Looks like the SD memory card slot on the XOOM is finally sorted out as well. According to Motorola, the update will be coming over the next several weeks and that the functionality will vary by region.

So if you are in Europe and have a Xoom, you must be pretty excited right about now. Motorola really didn’t say much else about the update, so other improvements may be less useful than the Sd card slot.

END_OF_DOCUMENT_TOKEN_TO_BE_REPLACED
Permalink | Comments (1) |
Posted in Logitech by Conner Flynn on May 12th, 2011 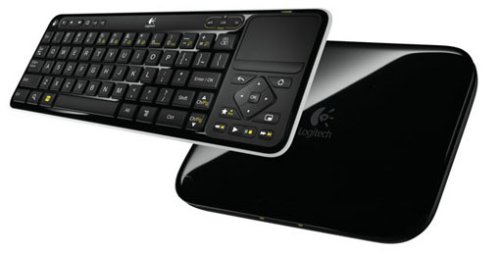 Logitech has announced that the Revue Google TV box will get the Android Market and Android 3.1 (Honeycomb) OS this summer. Awesome news! It means very good things for the Google TV platform.

Developers will be able to develop apps for tablets and Google TV using the same SDK. You won’t have to do a thing to get the update. All Logitech Revue Google TV boxes will automatically get the update over-the-air when it becomes available this summer.

END_OF_DOCUMENT_TOKEN_TO_BE_REPLACED
Permalink | Comments |
Posted in Android by Conner Flynn on May 11th, 2011

Itching to get Android 3.1 on your WiFi Xoom? Well, we have some good news. Google said yesterday that the new limited edition Galaxy Tab 10.1 will be getting updated to Android 3.1 in the next couple of weeks, and it looks like it will be the same with the WiFi-only Xoom.

Motorola has announced that it will get the update “within the next several weeks.” That’s good news right? They also said that the Verizon 3G Xoom is rolling out over the air this week as well. This is definitely good to hear.

END_OF_DOCUMENT_TOKEN_TO_BE_REPLACED
Permalink | Comments |
Posted in Android by Conner Flynn on May 10th, 2011 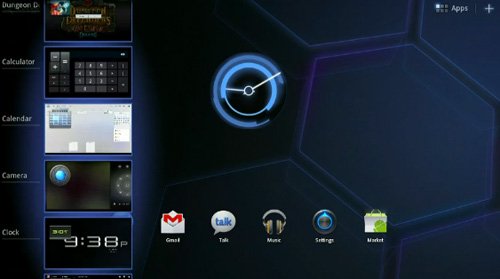 Google has now unveiled Android 3.1 at Google I/O 2011. This update offers more advanced multitasking that shows all recent tasks, even if they have been shut down to save memory and the USB host device is also new, so Android devices can now import photos from a camera, use a gamepad, etc.

Some other new features include: Widgets that are resizable and can use XML code as well as finger dragging to expand windows. So with Gmail you can check more e-mail even from the home screen now.