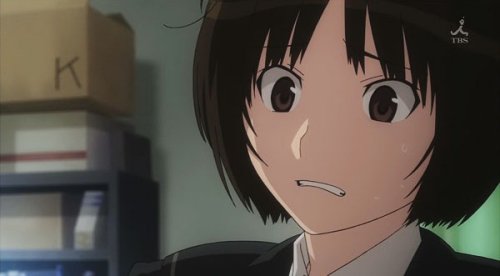 Nintendo’s 3DS was released in Japan on February 26th and it has been selling great hitting the top of the sales charts. How could it’s sales possibly be surpassed? By the PSP, that’s how. According to Media Create the PSP sold 58,075 units in the week of March 28th to April 3rd, while the 3DS sold 42,979.

So what’s going on? It’s due in large part to the PSP dating sim Amagami, which is an old PS2 game that’s just been re-released for the handheld. Turns out they really love that old game more than 3D.