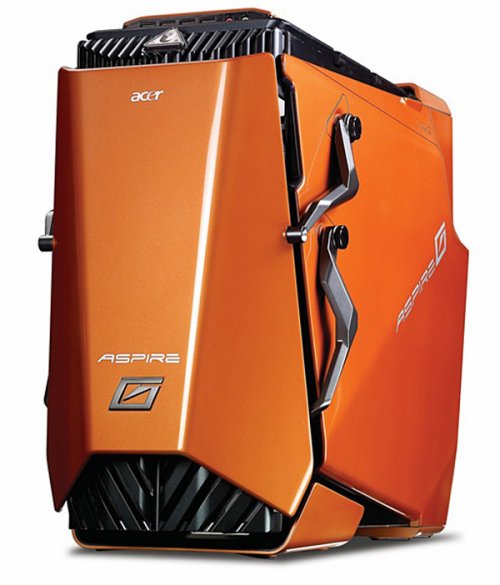 This one is powered by 64-bit Windows Vista Home Premium and will run you €1950 bundled with the Logitech G15 keyboard and the G9 Laser mouse.