Posted in BlackBerry by Conner Flynn on March 14th, 2010 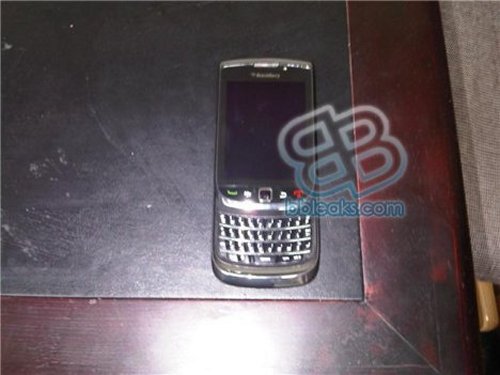 There is a GSM/HSPA version of the device and the models are called the BlackBerry 9900 and BlackBerry 9930. It looks like the HSPA version will support 850/1900MHz UMTS bands which would make it compatible with AT&T and Rogers’ 3G networks.