Posted in HP by Conner Flynn on February 7th, 2011

Hp’s TouchSmart 610 and 9300 Elite Business PCs feature displays that can recline up to 60 degrees, making sure that the surface is easier to use. The 23-inch displays feature a resolution of 1920 x 1080 and the TouchSmart 610 also has a TouchSmart software layer, for finger-friendly Hulu, Netflix and Twitter apps.

The 610 has Intel and AMD desktop processor options, up to 16GB of RAM, 1TB of storage, Blu-ray drive, 1.3-megapixel camera and Beats Audio speakers. The 9300 has Intel’s latest Sandy Bridge processors, a 160GB SSD option, 2-megapixel camera and facial recognition software. The 610 will cost $900 and be available on February 9th, while the 9300 will arrive in May for an unknown price. 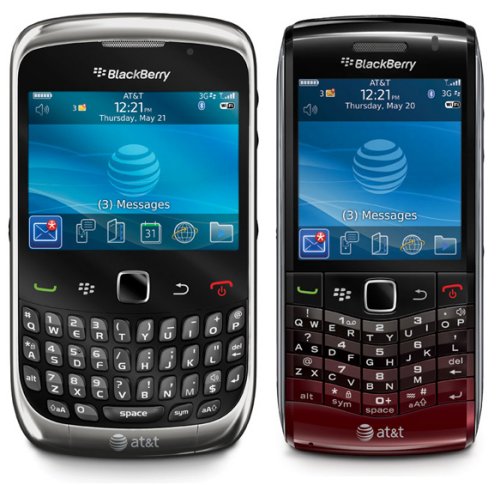 We assume that you have been saving up your dough, so now you can get ready to spend it since the BlackBerry Pearl 9100 and BlackBerry Curve 9300 are now available. 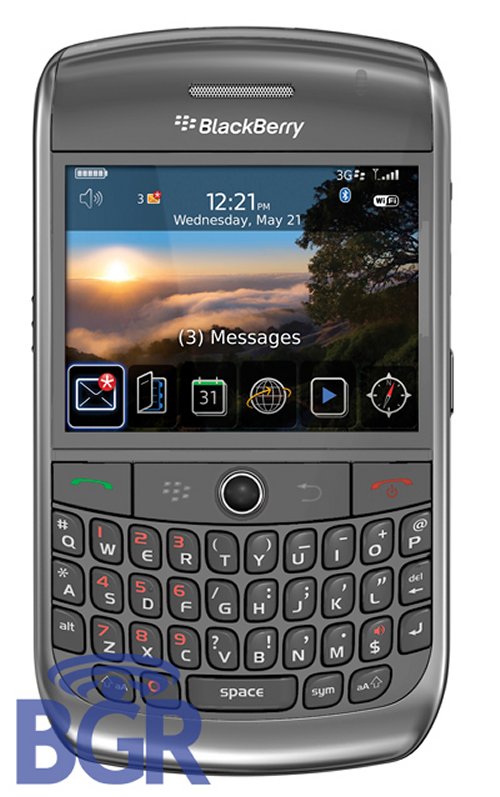 BlackBerry has yet another model to satisfy all of you email addicts, the BlackBerry 9300, also known as the Gemini. The 3G smartphone features some of the following improvements: Quad-band GSM/GPRS/EDGE, Tri-band UMTS/HSDPA, Larger and better resolution display, Faster processor, Silver exterior ala BlackBerry 8830, and a Rounded keyboard.

No mention of Wi-Fi and GPS in the Gemini, but we assume they are in there. No word on price, but we should see it in Q4 of 2009. Q1 at the latest. It seems obvious that RIM is looking to transition all their devices to 3G over the course of the next year, which is a good thing.